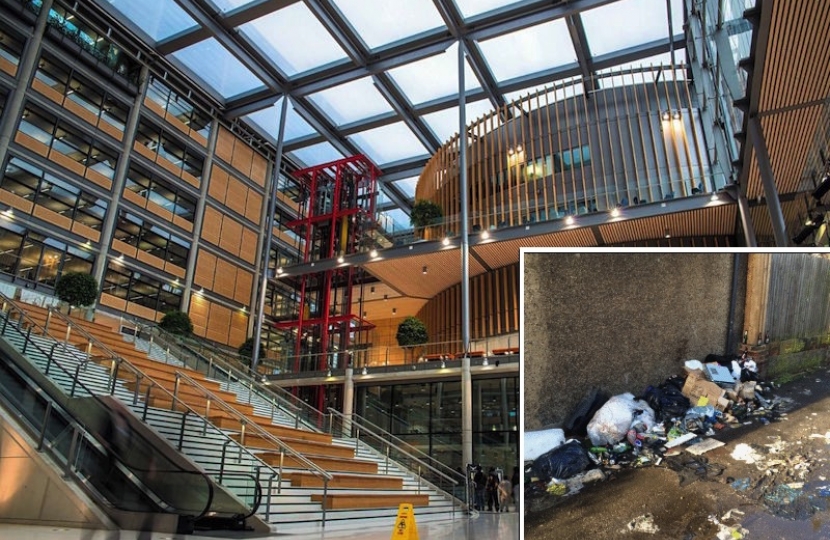 Labour run Brent Council has a spending power of £2,511 per household compared to the national average of £2,193. Despite this, their mismanagement means they now have to make some painful cuts to services.

However, Brent’s Labour Councillors have awarded themselves a 25% pay rise, squandered £700,000 on getting ‘nice flooring’ for the Civic Centre, a further £100,000 on a grand opening party for said Centre, paid celebrity presenters to host events, refused to follow even the most basic guidance given to councils on how to spend money wisely and made no effort to adopt the creative measures employed by other Councils across the UK to keep open libraries and other key services.

What would you spend YOUR money On?

Luke Parker standing up for Brent on May 7th.