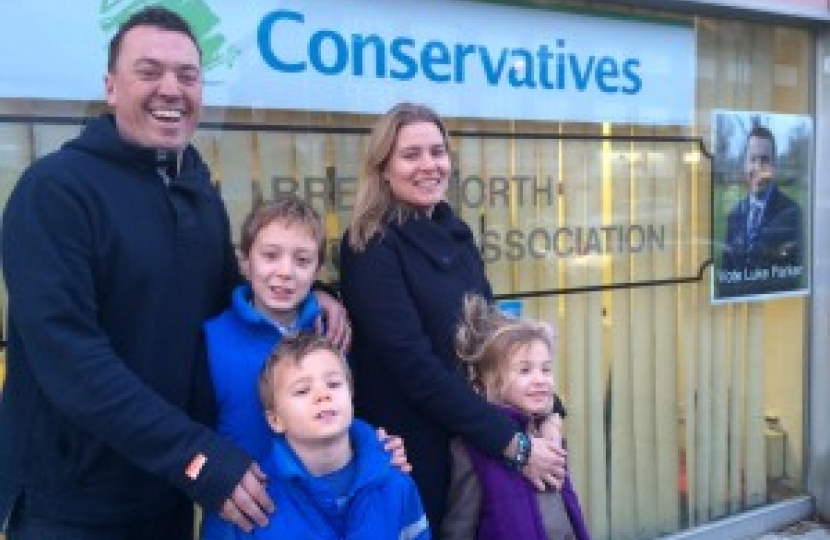 Luke Parker as a father of three and school Governor, is dedicated to creating world class state education in Brent.

State school educated himself, a governor of a school he helped found, with three young children in a state primary and a wife who works there too, Luke is a passionate advocate of choice and educational excellence for all. Despite their success, and popularity with parents, Academies and Free Schools became unpopular with the Trade Unions who were worried about their own loss of power as staff negotiations decentralised.

As with so many other areas, the Labour Party is more concerned with serving their Union paymasters than parents who want good schools.

That’s why they fight against education reform, that’s why Brent Council does all it can to stop Free Schools opening despite our desperate need locally, that’s why education standards in Labour run Wales have plummeted down the international league tables and that’s why people who share Luke’s determination that  standards in Brent should rise not fall, and his passion for creating world class education for all should vote for him on May 7th.

Luke Parker standing up for Brent on May 7th.