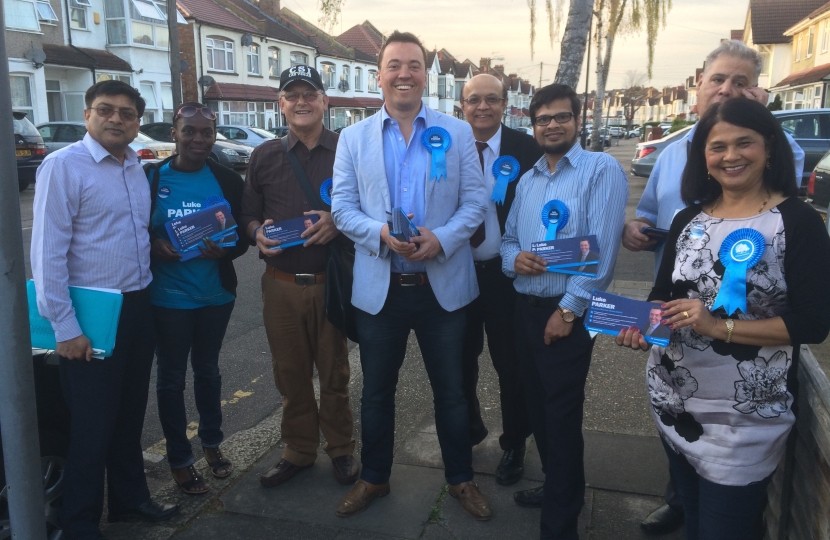 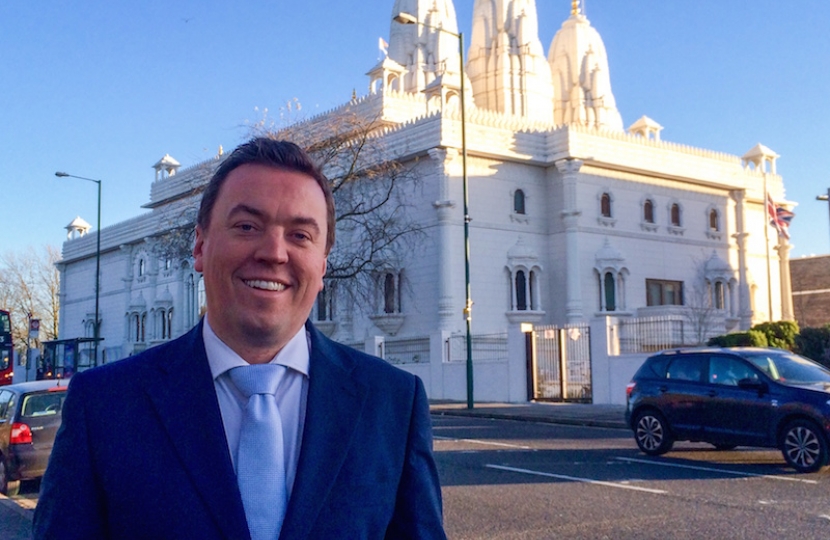 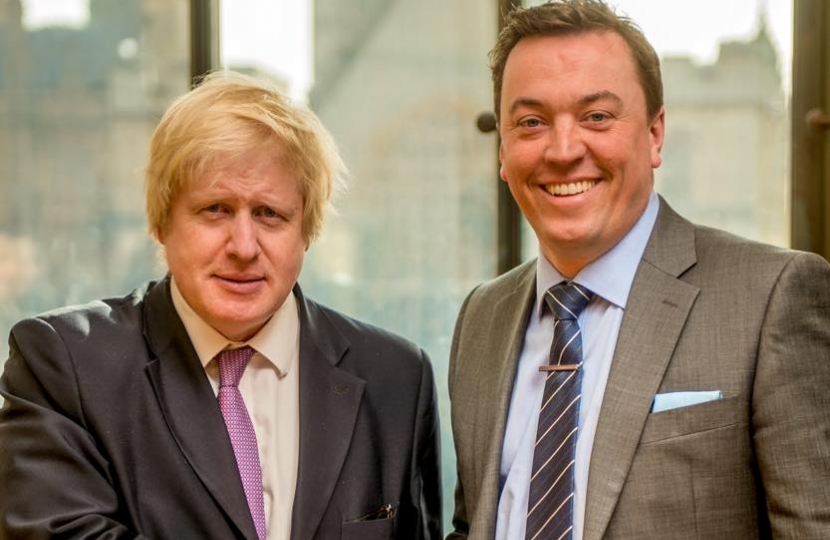 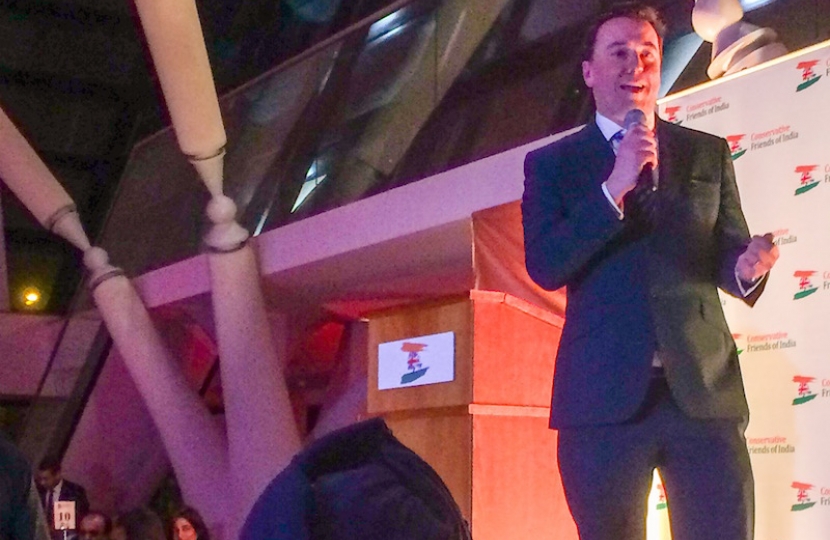 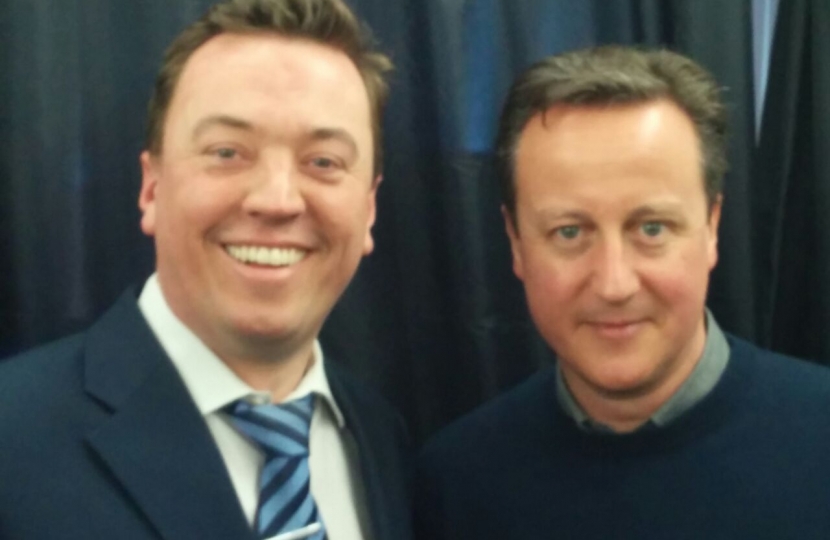 A highly experienced activist, Luke has been a party member for over 20 years and recently served as the Chairman of London Area South having been an Area Office for a number of years.

In 2015 he stood as the Parliamentary Candidate in Brent North, achieving one of the few increases in the London Conservative vote that night. He was also the aligned support to Bob Blackman's successful defence of Harrow East.

He has a Post-Graduate Diploma in Strategy and Innovation from the University of Oxford which he received with Distinction.

Luke grew up in Bognor Regis where his parents ran the local pub, Luke is married to his high-school sweetheart, Hannah, and they have lived in London for the last eighteen years.  They have three children.

Luke helped set up St Richard Reynolds Catholic College where he remains a Foundation Governor.  All three of his children are in London state schools and his wife works as the Librarian in two state schools.